The meeting of the student Coordination Council with rector Bogatyreva V.V.

The meeting of the Student Coordination Council of Vitebsk State University named after P.M. Masherov with the rector of the university, professor Valentina Vasilievna Bogatyreva took place on October 16.

Such meetings are a good tradition of communication between the administration of the university and student activists, when in the format of an open dialogue it is possible to discuss issues of concern to students. 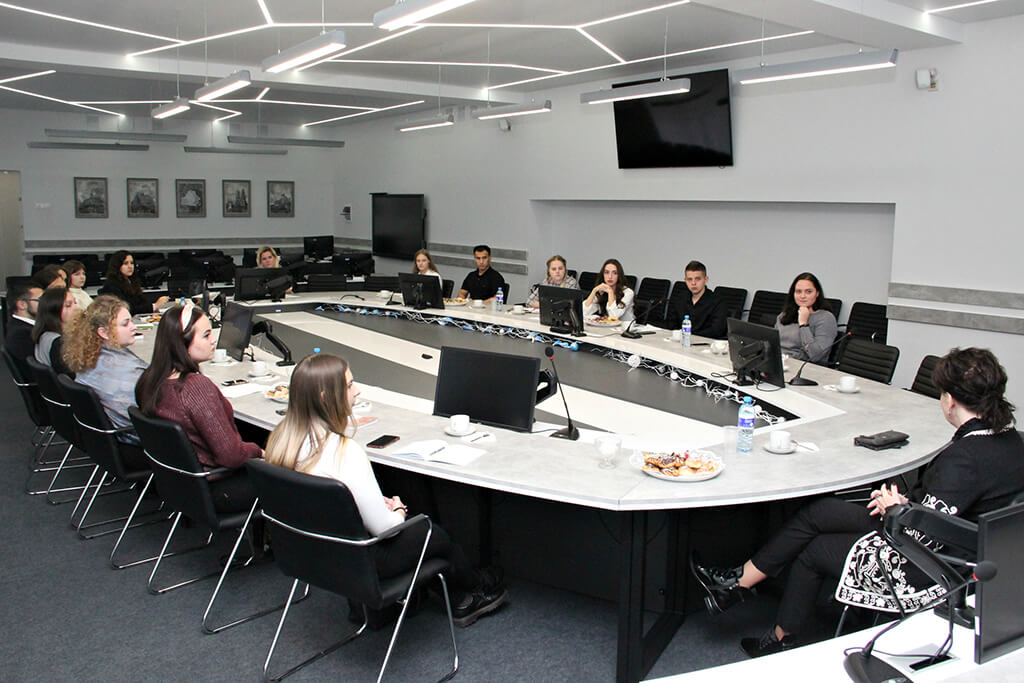