SIGNING OF A COOPERATION AGREEMENT WITH "PATRIOTS OF BELARUS"

On August 4, a cooperation agreement was signed between VSU named after P.M. Masherov and the Republican Public Association "Patriots of Belarus". The young organization, founded in 2020, unites citizens of the Republic of Belarus with an active lifestyle, pursuing common goals to build a prosperous future and develop the patriotic present of the country.

The education of young people and the formation of civic consciousness is a priority for both sides that have reached agreements today. Long-term and fruitful cooperation is planned in the future.

It should be noted that the experience of cooperation between the parties already exists. In April, students of the 40th group of the Faculty of Humanities and Language Communications and members of the student research laboratory "The Great Patriotic War: History and Memory" Ilya Kuznetsov, Diana Mayevskaya and Ilona Samorosenko took part in the project "Save History" jointly with the "Patriots of Belarus". Under the guidance of A.N. Dulov, the head of the Department of History and Cultural Heritage, PhD in Historical Sciences, Associate Professor, children carried out the selection of memories of the heroes and the most important events of the Great Patriotic War, immortalized in Vitebsk. The voiced and digitized memories will be posted on the website, and everyone will be able to access them using QR codes near the monuments. Among the monuments “revived” by memories are an obelisk and a memorial sign at the site of the 5th Regiment concentration camp, memorial signs at the site of the Vitebsk ghetto and the destruction of its prisoners in the Tula ravine, as well as "Children of War", monuments to the heroes of the Vitebsk underground and the deceased teachers and students of VSU named after P.M. Masherov memorial complex in honor of Soviet soldiers-liberators, partisans and underground workers of Vitebsk region on Victory Square, busts of P.M. Masherov and V.Z. Khoruzhaya. 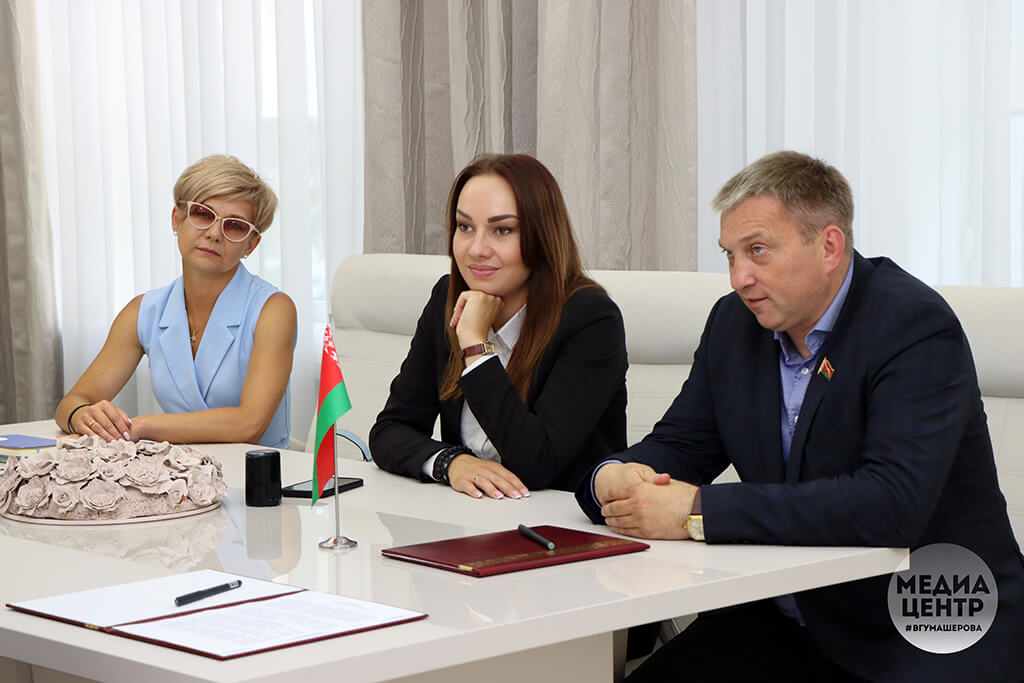 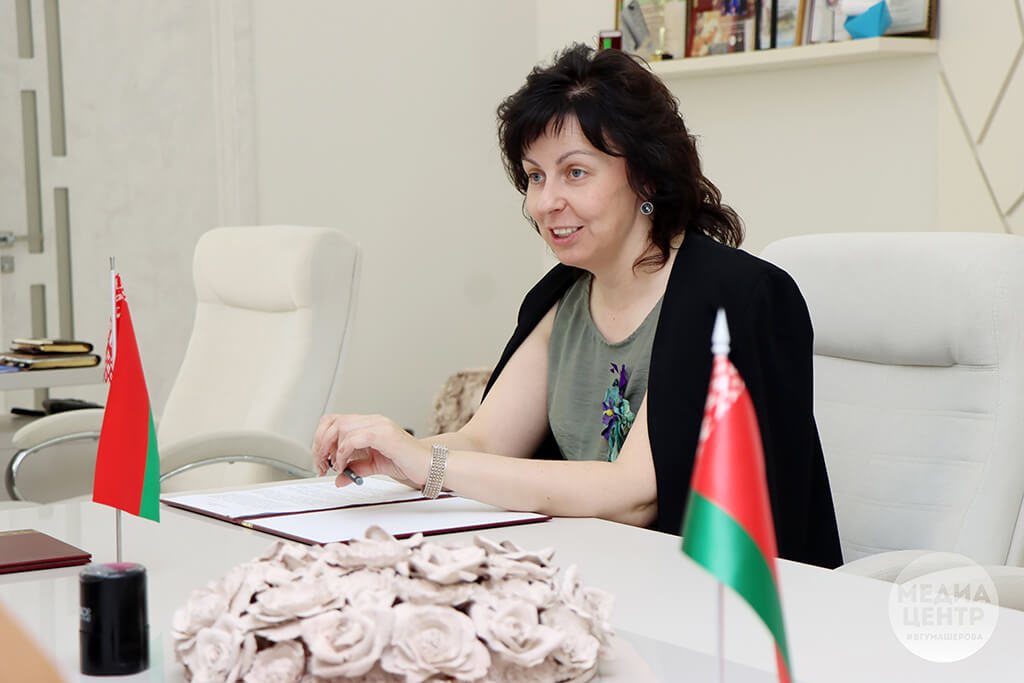 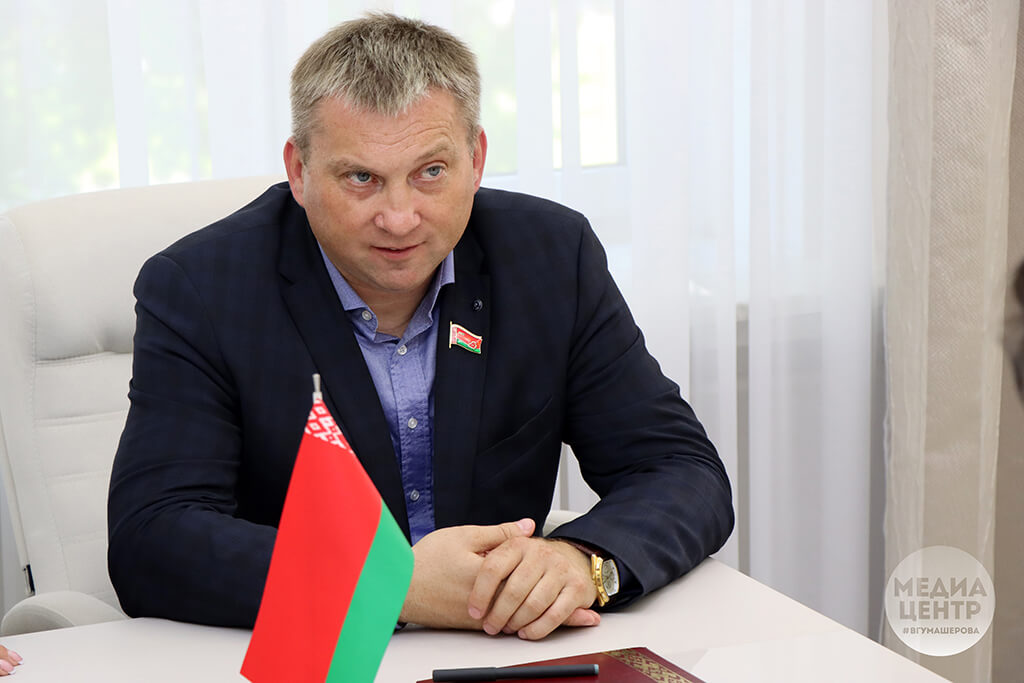 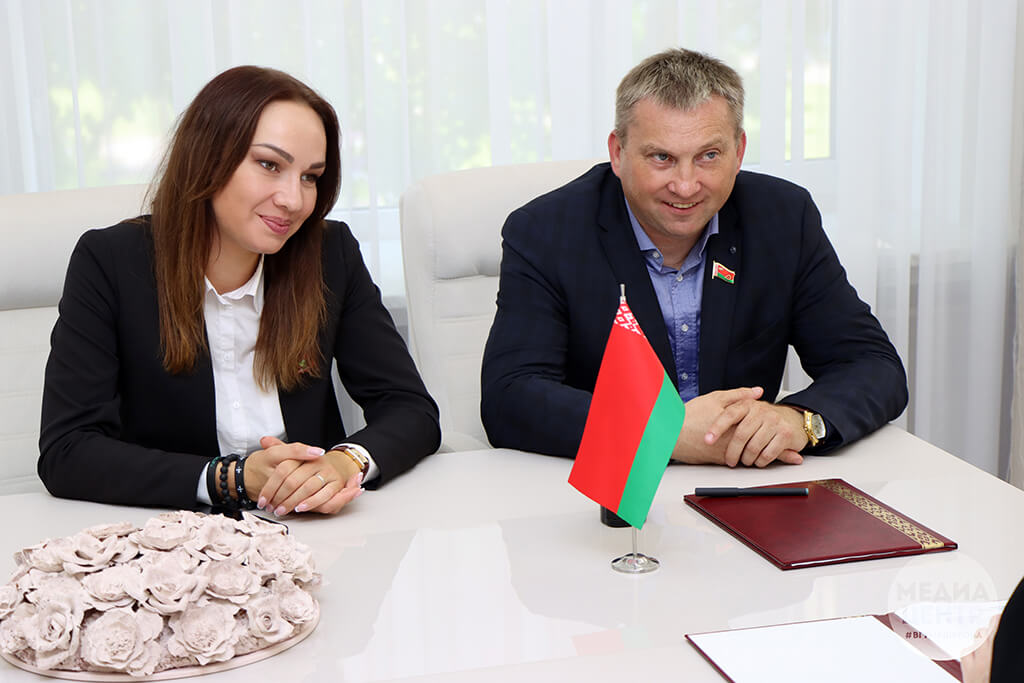 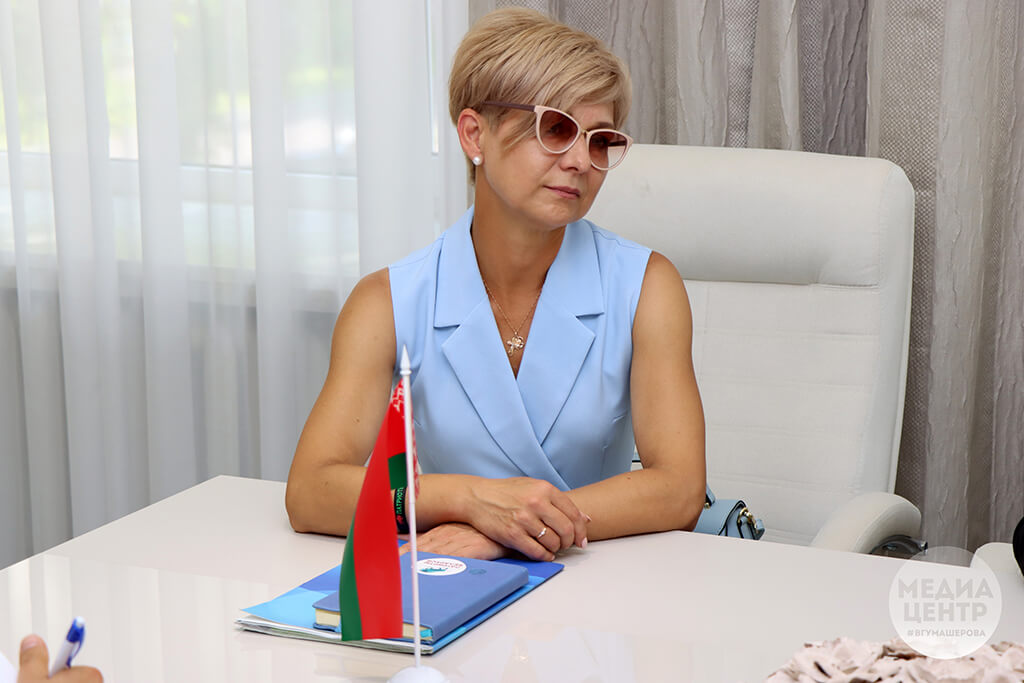 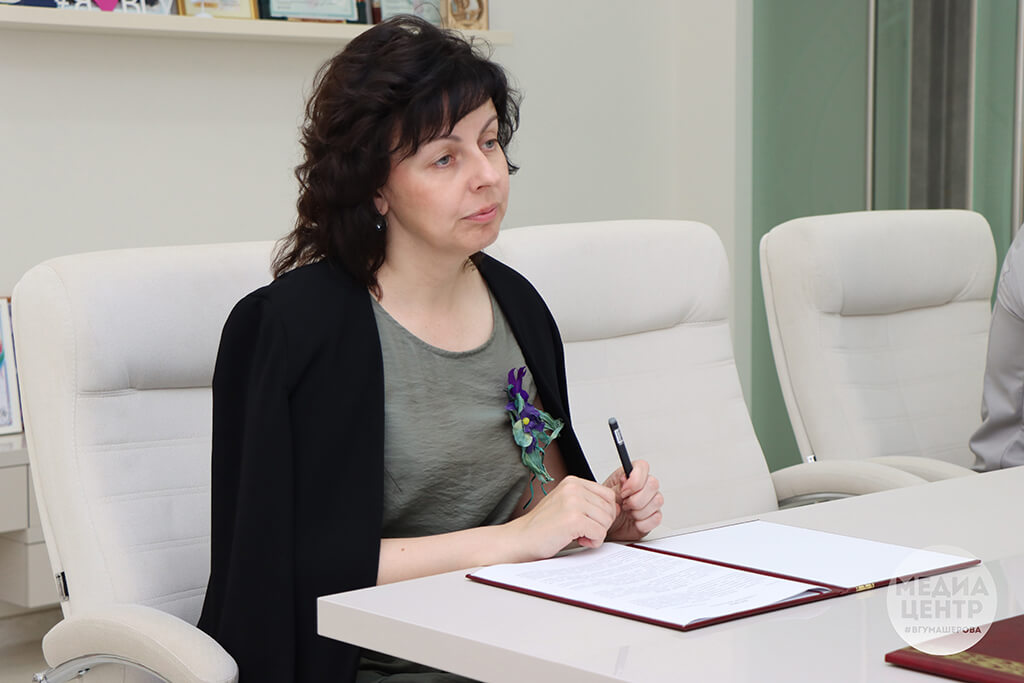 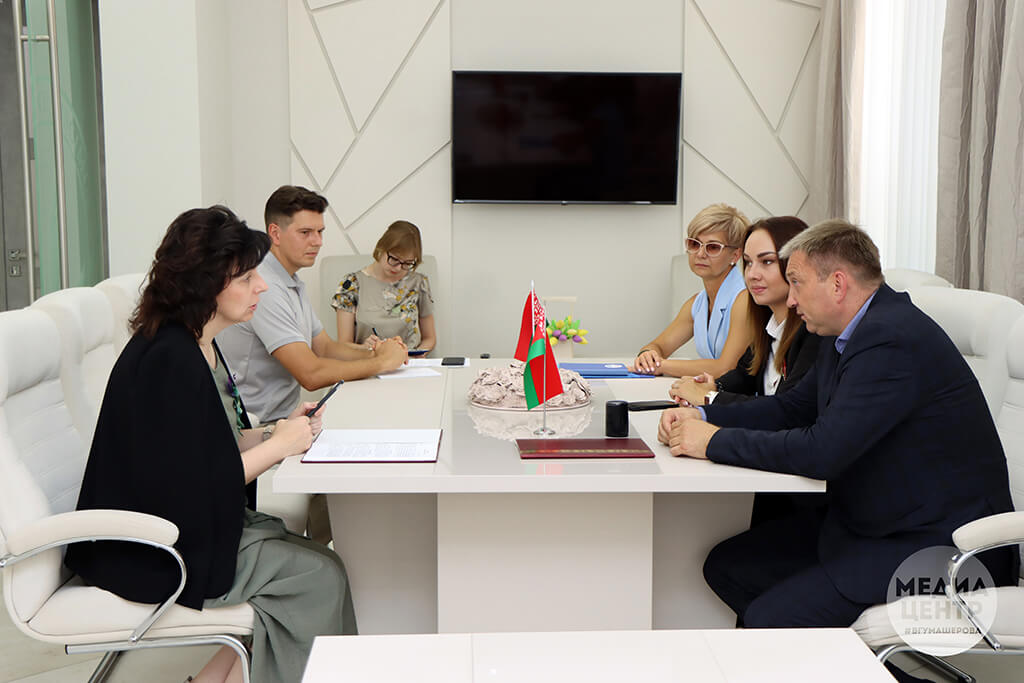 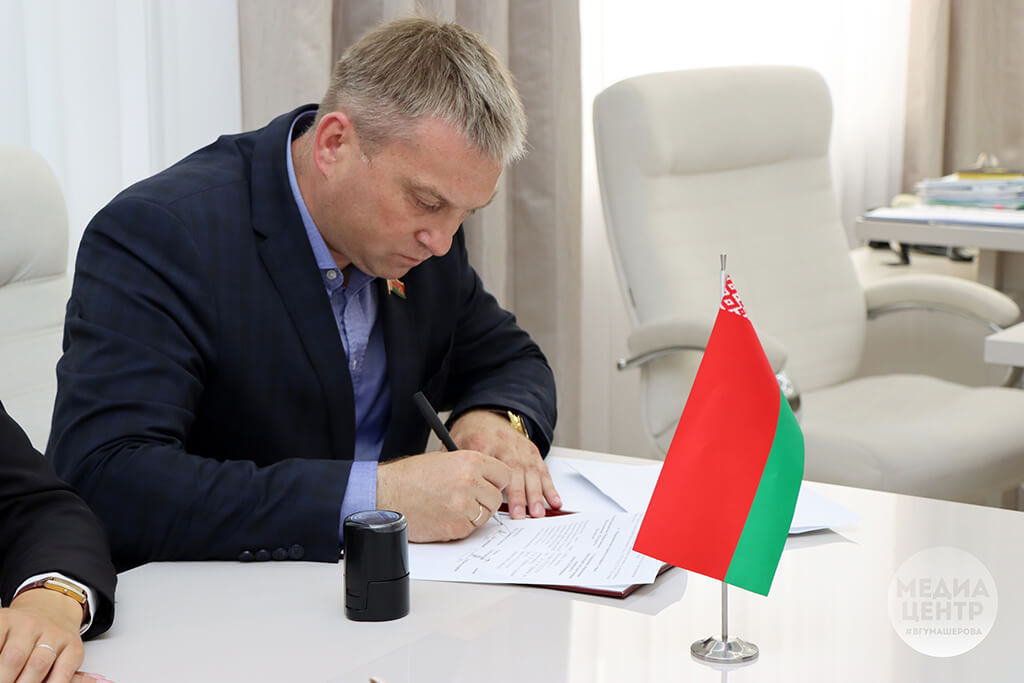 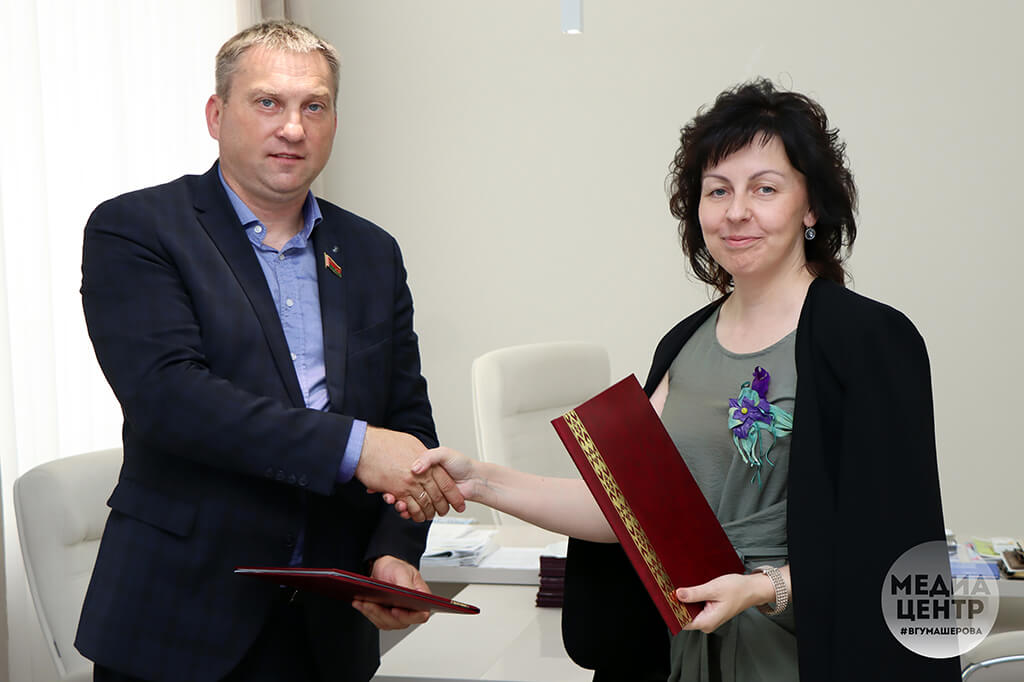